Posted on February 21, 2014 by Search Infomedia — Leave a comment

Google launched its ‘Top Heavy’ program for the first time in January 2012. Some modifications took place in its algorithm to avert sites that were loaded with “top heavy” ads. These ads were well ranked in its listings. Since then ‘Top Heavy’ gets periodic updates. Whenever a fresh Top Heavy Update occurs, sites that have already removed excessive ads are believed to regain their lost rankings. The sites which are considered “top heavy” may get caught and removed from the listings. 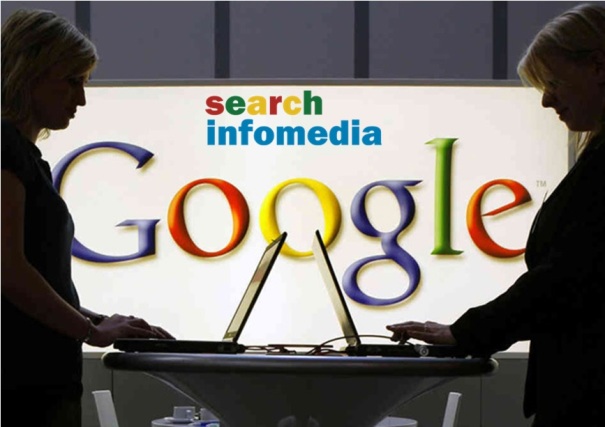 A few weeks ago the latest buzz was about “Top Heavy 3” and everyone was anxiously waiting for updates from Google about their latest strategy on listing. This was hugely going to impact the businesses around the globe as these completely depend on google web search.After the last two top heavy releases, which are also popularly known as Panda and Penguin updates, google was working hard to improve on improve its search algorithm.

As the new update was released on 6th Feb only, it is too soon to say whether the hard work of Google has really paid off. Although, it was implemented a few days ago, its launch was confirmed in the first week of Feb’14. People and businesses who earn their livelihood on search engine optimization were largely worried about this change in Google’s algorithm.

Google has not yet released any numbers or data to show the impact of this new update. However, as per some top SEO gurus there are some points to keep in mind to make this new change valuable for your business or brand. In order to be safe make sure the ratio of your ad to organic search should be equal or perhaps under what we see in Google’s search.

Is Google once again trying to be fair for the businesses or brands that have used ethical means of search engine optimization or no optimization at all? With Penguin 2.0 release some companies had been benefited with big boost in their rankings. Will this also mean more space reserved for the ethical advertisers as well? Let’s wait and watch what Google has in store for us this time!

search infomedia is a creative team that enhances and lifts up the expectation of its clients with the outstanding creativity possessed by all the team members. Our creative team of experts believe in creating exquisite results, that help a business to be spotlighted across the globe. The efforts that our team put to make a business to get highlighted and maximizing leads for a particular business is remarkable.